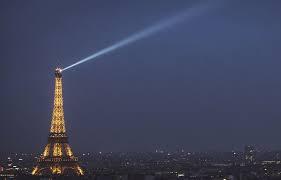 Bonjour!!  I began teaching at BHS in 2001, and I am proud to have been a Berwick Panther for 20 years.  I teach French I and II, Spanish I and II, and English III.  I have a B.S. degree in secondary education with a major in French and minor in English from ULL.  I am also the Beta Club, Foreign Language Club, and Wednesday Club sponsor.   I love to learn about new cultures, read non-fiction, and exercise.

"A man who does not know a foreign language is ignorant of his own."    Johann Goethe