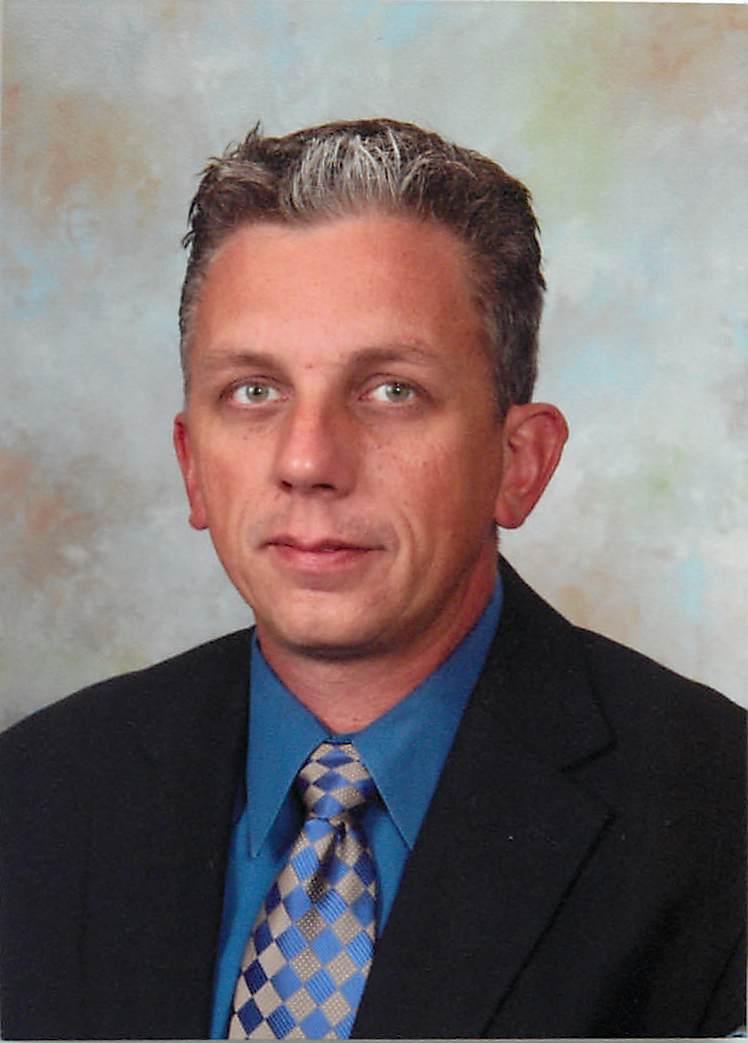 Mr. LeMay is a graduate of Northwestern State University where he earned his undergraduate degree in Music Education in the trumpet studio of Galindo Rodriguez.  He began his teaching career in Jasper, Texas where he was responsible for the concert band, marching band, beginning brass classes and worked as a private lesson instructor. In 2004, he began teaching at Archbishop Rummel High School in Metairie, La, where he assisted in marching band and concert band, and directed the jazz ensemble. While at Archbishop Rummel ,he also served as fine arts department chair and assistant dean of students.

In April 2008, Mr. LeMay was selected to be the clinician of the inaugural District VI Band Directors Association All-Star Middle School Jazz Band, an, ensemble which has continued to grow. In 2013, Mr LeMay began teaching at Berwick High School, assist with the marching and concert bands, as well as teaching music to students who are enrolled in the St. Mary Parish Gifted and Talented Program. Mr. LeMay is currently the assistant band director and Fine Arts teacher at Berwick High School.Mr. LeMay has adjudicated marching bands, concert bands and solo and ensemble festivals around the state as well as assisted with summer music camps in Texas and Mississippi. Since 2006, he has been one of the clinicians of the junior high band at the Northwestern State University Summer Music Camps. He is a member of the Louisiana Music Educators Association, Texas Music Educators Association, National Association for Music Education, The International Trumpet Guild and Phi Mu Alpha Sinfonia.