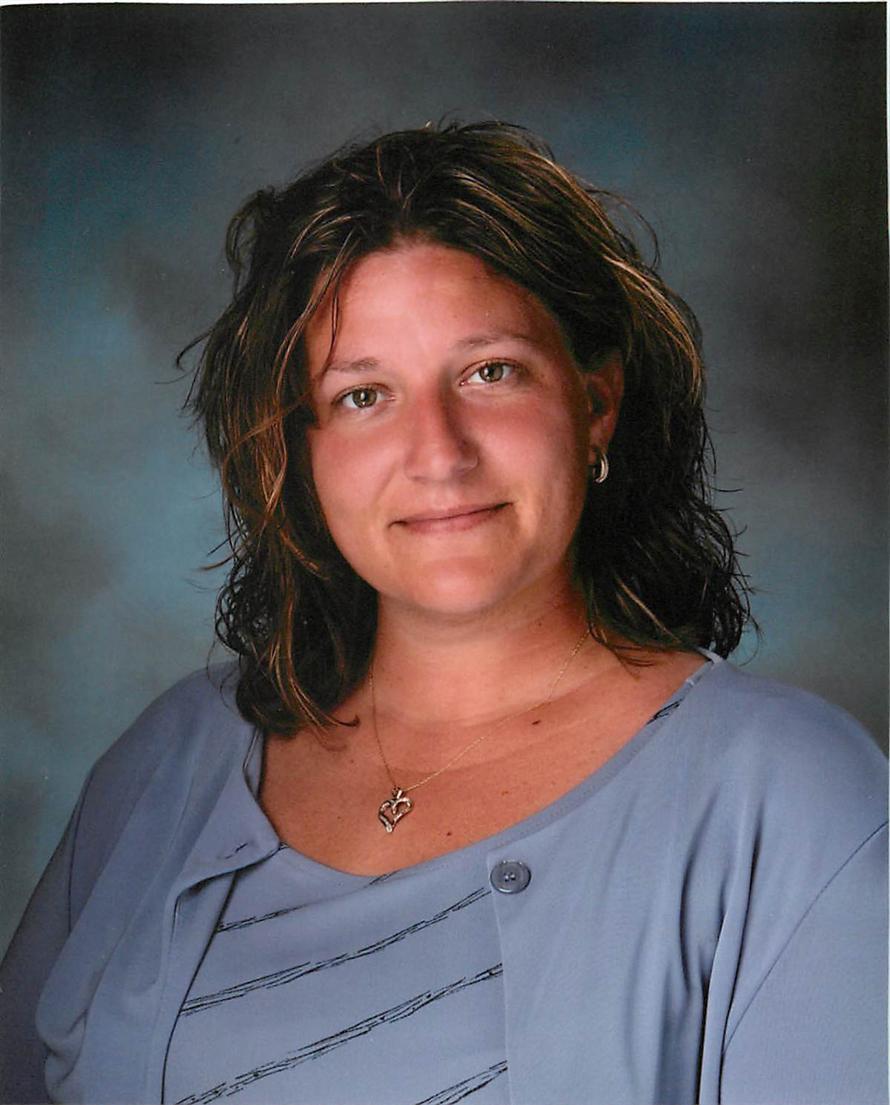 Ms. McCarter is a graduate of Northwestern State University where she earned her Bachelor's degree in Music Education in the percussion studio of Ken Green.  She began her instrumental education career in the fall of 1999 and moved to Berwick in the summer of 2013.   Ms. McCarter has been fortunate enough to have studied with Brian West, Paul Rennick, John Brennan and Johnny Lee Lane.  Her musical education also includes membership in Sky Ryders Drum and Bugle Corps and Phantom Regiment Drum and Bugle Corps.    Ms. McCarter has been an adjudicator of both marching and concert festivals throughout the state of Louisiana and Mississippi. She also has had the pleasure of being guest clinician for various Junior and Senior High Honor Bands.